Ms. Dhillon’s Role as Chair of the EEOC

During Ms. Dhillon’s term as Chair, the Commission enacted regulations designed to improve the operation of the Commission, including regulations to increase the transparency and effectiveness of the EEOC’s conciliation process, and regulations governing the issuance of guidance to ensure that such materials are readily available to the public, will be subject to a notice and comment period for significant guidance and to establish a public petition process for the issuance, amendment or repeal of guidance.  Ms. Dhillon also led the Commission’s efforts to repeal outdated guidance and technical assistance publications, including rescinding over sixty policy statements, guidance documents, technical assistance publications and informal discussion letters.  Ms. Dhillon also instituted two pilot programs to test changes to the Commission’s Alternative Dispute Resolution process and its Conciliation program.  Both pilots were designed to improve these essential Commission functions.

As Chair, Ms. Dhillon emphasized the importance of compliance assistance as a means of preventing unlawful employment discrimination.  During her term, the Commission approved Notices of Proposed Rulemakings on wellness programs under the Americans with Disabilities Act and the Genetic Information Nondiscrimination Act, which will allow for a 60-day public comment period.  Also under her leadership, the Commission resumed issuing opinion letters for the first time in over 30 years.  As part of this initiative, the Commission issued letters concerning the application of federal equal employment opportunity laws to Work Opportunity Tax Credit programs, the appropriate scope of Section 707 of the Civil Rights Act of 1964, the application of the Age Discrimination in Employment Act to Individual Coverage Health Reimbursement Arrangements and the application of the Older Workers Benefit Protection Act to non-citizen employees of U.S. employers who work outside the United States.

Under Ms. Dhillon’s leadership, the Commission also issued timely technical assistance throughout the COVID-19 pandemic, addressing a range of questions arising under the Americans with Disabilities Act, the Rehabilitation Act, Title VII of the Civil Rights Act, the Age Discrimination in Employment Act and the Genetic Information Nondiscrimination Act.  The EEOC also issued important technical assistance documents on opioid addiction and employment, and updated publications addressing the employment of veterans with disabilities.

Recognizing the Commission’s historic role in protecting the most vulnerable workers in our society, Ms. Dhillon established the Vulnerable Workers Task Force, a cross-functional, agency-wide work group to examine the Commission’s efforts to identify, reach and serve vulnerable workers throughout the nation’s workforce.  The Task Force will provide recommendations on issues involving outreach and education, strategic partnerships, research and data, accessibility and internal collaboration and support.

Finally, under Ms. Dhillon’s leadership, the EEOC reported strong results for fiscal year 2020.  The Agency secured a record amount of recoveries for victims of discrimination, more than $535 million, which included $332.2 million in monetary relief for employees and applicants in the private sector and state and local government workplaces through mediation, conciliation and other administrative enforcement.  The amount recovered through litigation – $106 million – was the highest since 2004.  At the same time, in fiscal year 2019, the EEOC reduced private sector charge workload by 3.7 percent, to the lowest inventory level in 14 years, and increased the percentage of charges resolved with an outcome favorable to the charging party by almost 2 percent, to 17.4 percent.  The EEOC also reduced its pending inventory of federal sector hearings receipts by 15.7 percent.

Ms. Dhillon was named Outstanding General Counsel – Large Legal Department – Dallas/Fort Worth in 2014 by the American Corporate Counsel Association and D CEO Magazine.  She was also the recipient of the Corporate Counsel Diversity Award by the Dallas Hispanic Bar Association in 2012, and awarded the Public Interest Award by the Burton Awards for Legal Achievement in 2012.  Ms. Dhillon was named one of the “Ten Most Influential Lawyers” in Arizona by the Arizona Business Magazine in 2008.  Ms. Dhillon previously served on the Board of Directors of the St. Mary’s Food Bank Alliance and the Dallas branch of CASA (Court Appointed Special Advocates). 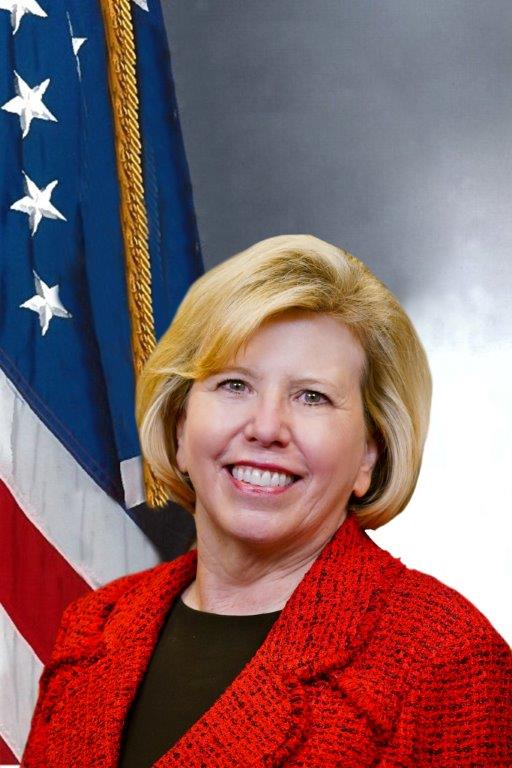