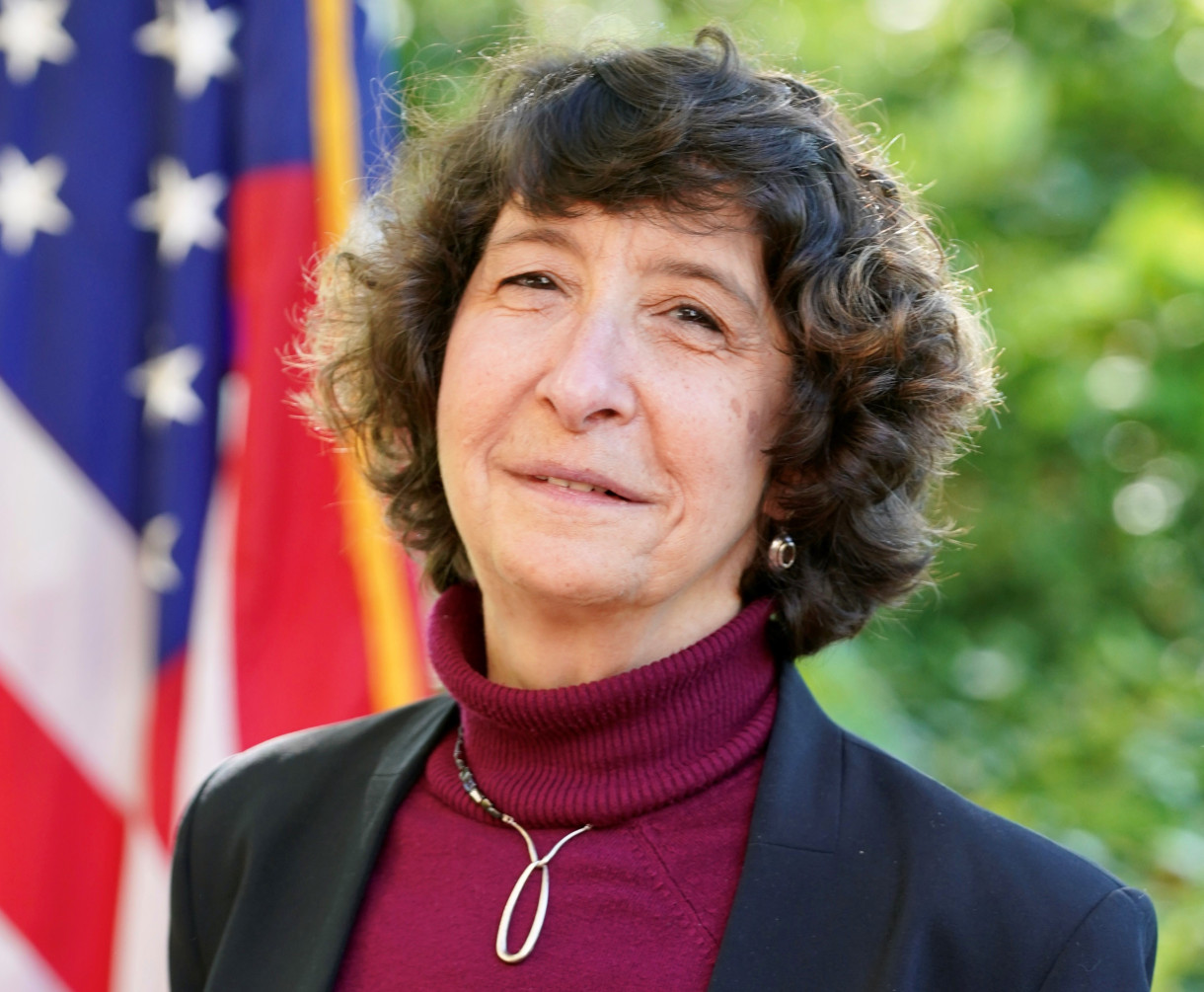 From June 2017 until the present, Commissioner Samuels was Executive Director of the Williams Institute at the UCLA School of Law.  Prior to that, Samuels was the Director of the Office for Civil Rights at the U.S. Department of Health & Human Services and served as Acting Assistant Attorney General for Civil Rights at the U.S. Department of Justice during the Obama Administration.  Earlier in her career, she worked as a senior policy attorney at the U.S. Equal Employment Opportunity Commission, as Labor Counsel to Senator Ted Kennedy, and as the Vice President for Education & Employment at the National Women’s Law Center in Washington, D.C. She is a graduate of Middlebury College and Columbia University Law School.