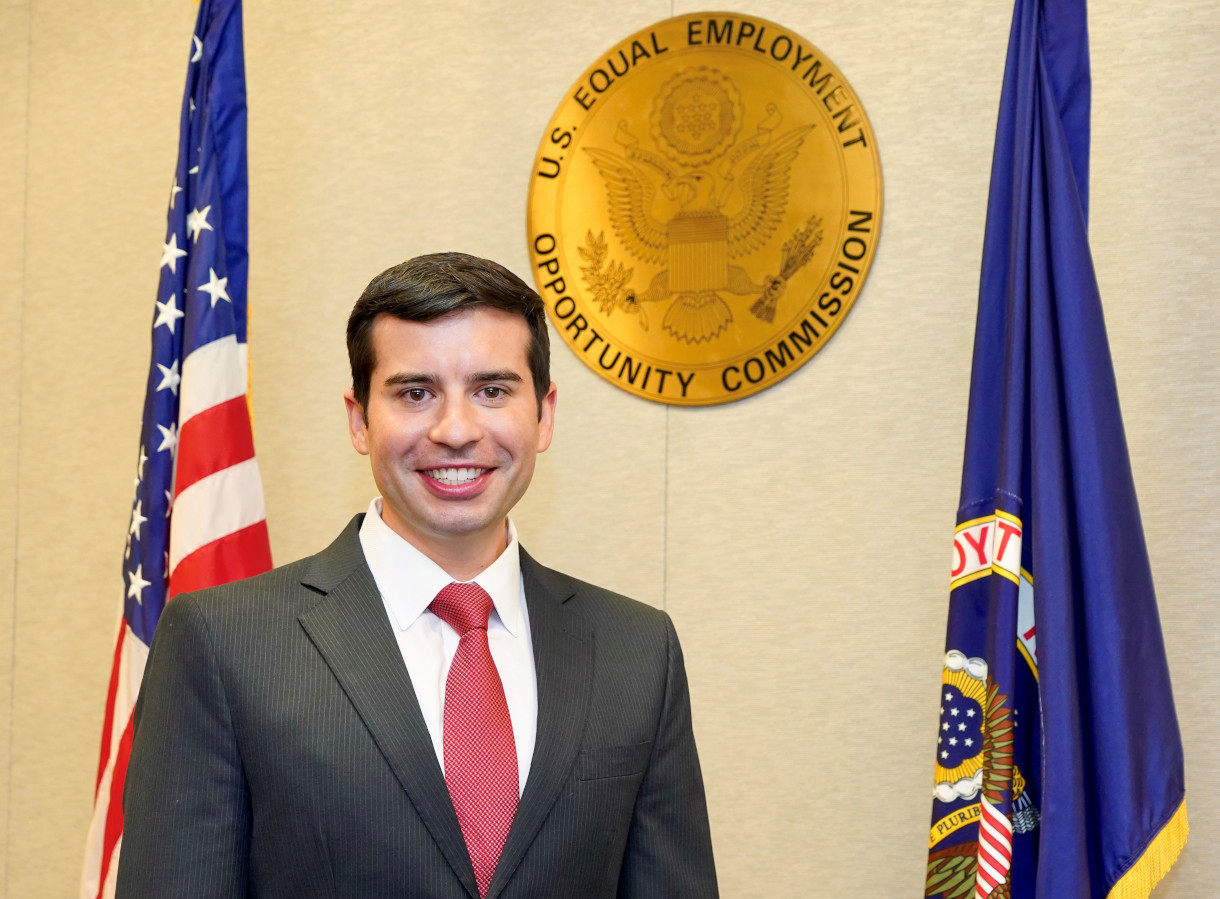 Prior to his appointment to the EEOC, Vice Chair Sonderling served as the Deputy Administrator of the Wage and Hour Division of the U.S. Department of Labor. He previously served as the Acting Administrator. The Wage and Hour Division administers and enforces Federal labor laws including the Fair Labor Standards Act, the Family Medical Leave Act, and the labor provisions of the Immigration and Nationality Act.

Prior to joining the administration in 2017, he practiced labor and employment law at the Florida-based Gunster Law Firm.