Jocelyn Samuels was designated by President Biden as Vice Chair of the Equal Employment Opportunity Commission (EEOC) on January 20, 2021.  She joined the EEOC as a Commissioner on October 14, 2020, and on July 14, 2021, was confirmed for a second term ending in 2026.

Immediately prior to joining the Commission, Vice Chair Samuels served as the Executive Director and Roberta A. Conroy Scholar of Law at the Williams Institute at the UCLA School of Law, focusing on legal and social science research on issues related to sexual and gender minorities.  From August 2014 through January 2017, she was the Director of the Office for Civil Rights at the U.S. Department of Health & Human Services, where she oversaw civil rights enforcement with respect to hospitals, healthcare providers, insurers, and human services agencies. In that role, she spearheaded development of regulations implementing Section 1557 of the Affordable Care Act—the first broad-based federal law to prohibit sex discrimination in healthcare.  Among other advances, those groundbreaking regulations protected LGBTQ persons from discrimination based on sex stereotyping and gender identity.

Earlier in the Obama Administration, Vice Chair Samuels served as Acting Assistant Attorney General for Civil Rights at the U.S. Department of Justice and held other positions as a political appointee within the DOJ Civil Rights Division.  There, she directly supervised litigation combating discrimination in employment and education and oversaw work across a range of civil rights issues, including voting rights, systemic reform of police departments, housing discrimination, prosecution of hate crimes, and protections for individuals with disabilities.

Prior to joining the Obama Administration, Vice Chair Samuels was the Vice President for Education & Employment at the National Women’s Law Center, where she led efforts to promote gender equality.  Among other accomplishments there, she spearheaded the campaign that led to enactment of the Lilly Ledbetter Fair Pay Act, the first bill signed into law by President Obama.  She had previously served as Labor Counsel to Senator Edward M. Kennedy and spent ten years as a senior policy attorney in the Office of Legal Counsel at the EEOC.

Vice Chair Samuels has been married for 39 years and has two grown daughters, two dogs, and one granddaughter. 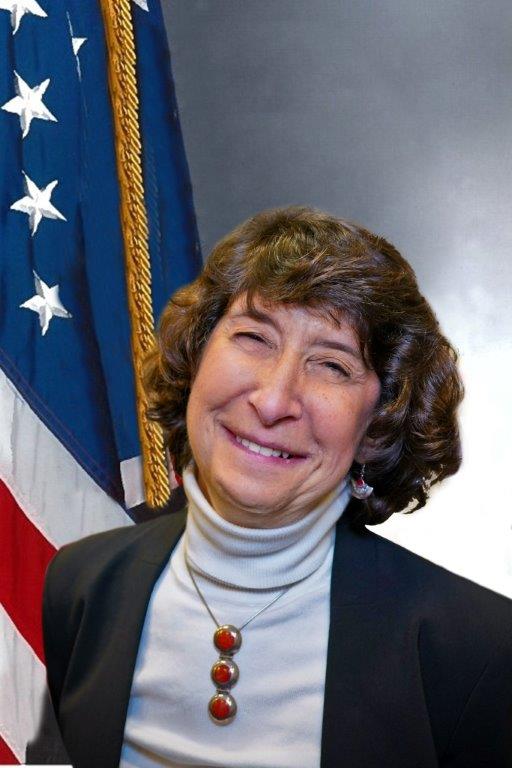