Keith E. Sonderling was confirmed by the U.S. Senate, with a bipartisan vote, to be a Commissioner on the U.S. Equal Employment Opportunity Commission (EEOC) in 2020. Until January of 2021, he served as the Commission’s Vice-Chair. His term expires July of 2024.

Since joining the EEOC, one of Commissioner Sonderling’s highest priorities is ensuring that artificial intelligence and workplace technologies are designed and deployed consistent with long-standing civil rights laws. Commissioner Sonderling has published numerous articles on the benefits and potential harms of using artificial intelligence-based technology in the workplace and speaks globally on these emerging issues.

Immediately before his confirmation to the EEOC, as Deputy and Acting Administrator of the U.S. Department of Labor’s Wage and Hour Division, Sonderling oversaw enforcement, outreach, regulatory work, strategic planning, performance management, communications, and stakeholder engagement.  The Division accomplished back-to-back record-breaking enforcement collections and educational outreach events during his tenure.  The Wage and Hour Division administers and enforces federal labor laws, including the Fair Labor Standards Act, the Family and Medical Leave Act, and the labor provisions of the Immigration and Nationality Act.

Before his government service, Commissioner Sonderling was a partner at one of Florida’s oldest and largest law firms, Gunster.  At Gunster, he counseled employers and litigated labor and employment disputes.  In 2012, then-Governor Rick Scott appointed Sonderling to serve as the Chair of the Judicial Nominating Committee for appellate courts in South Florida. 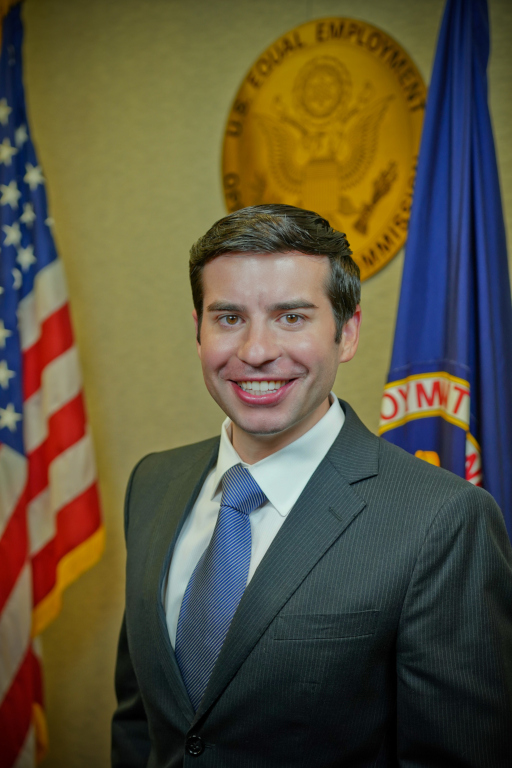