The Continuing Impact of Pay Discrimination in the United States

On March 15, 2022, the nation will recognize Equal Pay Day. This date symbolizes how far into the year women must work to earn what men earned in the previous year.1 The U.S. Equal Employment Opportunity Commission (EEOC) enforces the Equal Pay Act of 1963 (EPA), which requires that men and women in the same workplace be given equal pay for equal work. The EEOC also enforces Title VII of the Civil Rights Act of 1964 (Title VII), the Age Discrimination in Employment Act (ADEA), and the Americans with Disabilities Act (ADA), which prohibit compensation discrimination based on race, color, religion, sex, national origin, age, or disability. Preventing and remedying pay discrimination in the workplace is core to the EEOC’s mission. Below, the EEOC highlights data from total charges alleging wage discrimination under the EPA and Title VII filed with the agency over the past five fiscal years, as well as those filed concurrently with other charges of discrimination, including race and national origin. 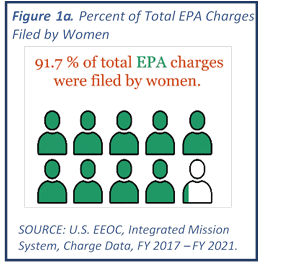 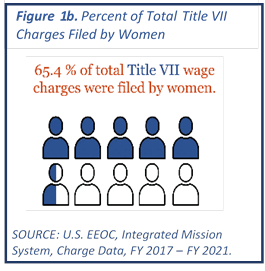 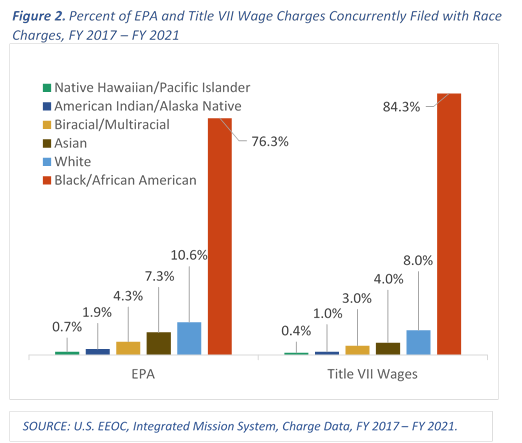 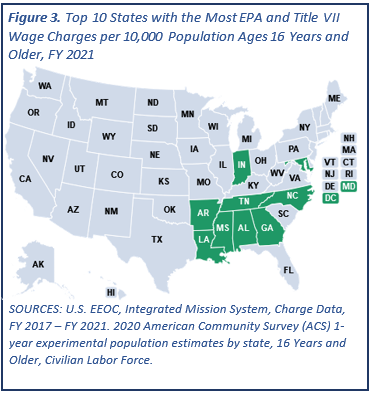 Although not all pay disparities result from discrimination, discrimination in pay and promotions, as well as other discriminatory factors such as race and gender segregation in jobs and assignments, contribute to the problem. The EEOC will continue to use all tools at its disposal, including outreach and education, enforcement and, where necessary, litigation to address pay discrimination and unjustified wage gaps.

The EEOC advances opportunity in the workplace by enforcing federal laws prohibiting employment discrimination. More information is available at www.eeoc.gov.