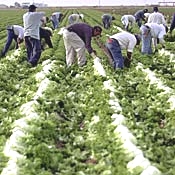 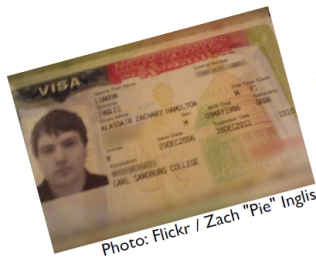 What we have seen are temporary contracting agencies bringing in workers through legitimate means under the auspices of luring people with the promise of work so that they can lead a better life. However, the victims are charged exorbitant fees that the workers can never pay because, often times, they are never paid for their work. This fee is used to subjugate and exploit the workers, forcing them to tolerate and endure intolerable situations. What emerges is a picture, unique to trafficking cases that do not exist in other cases.

2006: A federal judge ordered John Pickle Company, Inc. to pay $1.24 million to 52 Indian skilled laborers. Workers testified at trial to being lured to the United States by JPC with the promise of lawful wages and appropriate working conditions. However, on arrival, JPC confiscated identification and immigration documents, crammed the workers into a warehouse "dormitory," and only paid them between $1.00 and $3.17 per hour (while non-Indian employees were paid approximately $14.00 per hour for performing the same type of skilled work). The judge ruled that JPC was responsible for subjecting the Indian workers to fraud and deceit, inadequate pay, sub-standard living conditions, false imprisonment, lockdowns with an armed guard, phone tapping, food rationing, restrictions on freedom to worship, degrading job assignments, ethnic slurs, intimidation, and the non-payment of wages earned. 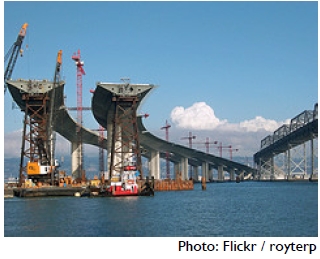 2006: The EEOC reached a settlement with Trans Bay Steel, Inc. for an estimated $1 million in total monetary relief and compensation for 48 Thai welders. EEOC charged that the class of Thai nationals, contracted under H2B visas by Trans Bay and a third party agency, were held against their will, had their passports confiscated, had their movements restricted, and were forced to work without pay. Additionally, some workers were confined to cramped apartments without any electricity, water, or gas. At least 17 of the workers were told if they tried to leave the location where they were being forcibly held, the police and immigration officials would be called to arrest them. EEOC also contends that all the workers were made to pay exorbitant "fees" to the recruiting company which kept them in involuntary servitude. 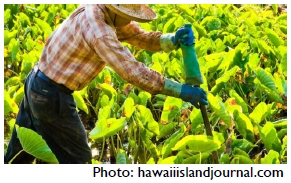 2011: The EEOC filed suit against a California-based labor contractor, Global Horizons Inc., and farms in Washington and Hawaii, claiming they discriminated against more than 200 Thai workers in what the authorities called the largest human trafficking case in the nation"s agriculture industry. 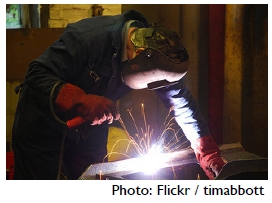 2011: The EEOC filed suit in Mississippi charging that Signal International, a marine services company with facilities along the Gulf Coast, subjected at least 500 Indian welders and pipe-fitters at its Mississippi and Texas locations to segregated facilities and discriminatory terms and conditions of employment. 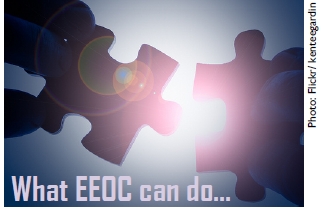 The EEOC enforces the law against treating workers differently based on their national origin. (Human trafficking thrives on exploiting the vulnerability of immigrant workers and often targets specific national origins, based on stereotypes about who best performs certain jobs or is less likely or able to complain about exploitation.)

Even where forced commercial sex is absent (a requirement for a sex trafficking claim), trafficked women are often sexually assaulted or subjected to other severe sexual harassment. The EEOC has a wealth of experience in investigating and litigating sexual harassment cases, including cases brought on behalf of immigrant women workers.

There are forms of labor exploitation that do not fall within the statutory definition of human trafficking, but which are every bit as severe and which often involve elements of employment discrimination. In those "less than trafficking" cases, the EEOC"s role becomes particularly important, as it may be the only federal agency with jurisdiction over the employers' exploitation of workers.

EEOC is a "Certifying Agency" for U Visas. This means that EEOC can help workers who are victims of certain crimes apply to remain in the U.S. and continue to work, as long as, they cooperate with law enforcement authorities. 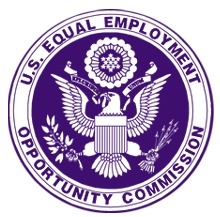