At the Los Angeles Black Worker Center, we envision a world where Black workers thrive in an equitable economy that builds and sustains vibrant families and communities. Our organization was founded more than a decade ago to address the Black jobs crisis that stands between our vision and Black workers’ reality today.

The Los Angeles Black Worker Center is where Black workers come together and organize to improve access to quality jobs, reduce employment discrimination and improve the industries that employ us. Our organization was founded about 12 years ago in response to the Black crisis. At the time, the Black Jobs Crisis manifested as more than half of Black workers with degrees either unemployed or underemployed1. In the last couple of years, it’s shown up as nearly 84% of Black workers seeking access to unemployment in 2020, following the pandemic shutdowns2. A recent survey by UCLA found that of the Black workers who experienced job loss with the shelter in place orders, 70% are still searching for work3.

Like many aspects of our economy, the Black jobs crisis of course didn’t just fall from the sky. It is the result of deliberate policy choices- policy choices that devalue Black people and our contributions. Policies like slavery, Jim Crow laws, and Black codes: laws that said Black people did not have the right to assemble, to marry, to bear arms, to own property, to cross state lines without a sponsor, or to even be outside (called loitering laws), Tignon laws (laws that said Black women couldn’t wear their naturally textured hair out in the open) ...drafting and passing these laws were deliberate choices to exclude Black workers from our formal economy in the US.

Our workforce development system is currently faced with the challenge of creating pathways that connect Black workers to good jobs. One of the challenges however is the exclusivity of one of the most tried and true pathways: apprenticeship. There is great power workers’ ability to come together and codify standards to hold employers accountable and control the labor market. However, applying these tools without explicit values of inclusion has created a very narrow path that keeps opportunities in the trades exclusive, and it tends to block out workers who are not white men with specifically able bodies.

People came together at the Black Worker Center to run the “Equity, Transparency and Accountability” campaign to move LA Metro to hire Black workers to build the train that ran down Crenshaw through Black neighborhoods in LA. Black workers and allies won an agreement from Metro to commit to hiring Black workers. The subsequent “Do You See Me Now?“ campaign helped to connect Metro and their subcontractors with the Black workers they said they couldn’t find. It was likely in earnest, given that a legacy of exclusion would make it unlikely that anyone hiring for construction jobs would have meaningful relationships with a significant number of Black workers. They increased the percent of Black workers on the project from 2% to 19%.

In the time since, Black workers have continued to endure harassment and exclusion on the job. One worker, whose name we’ve chosen to redact, graduated from our Ready to Work workforce development program and went to work with painters a couple years ago. He’s endured persistent harassment full time at his job: teasing, name calling, and intimidation. He is often the lone Black worker on his assignments, so he must seek support elsewhere. It’s caused a lot of anxiety and depression as he’s seeking medical support, but fears retaliation if he brings these issues up at work, as he has already observed that his supervisor and his union business agents are unsupportive of him. They perpetuate the culture of exclusion when they fail to hold the other workers accountable to their leadership’s stated values of equity and inclusion.

Another worker was confronted with a noose at his job site. The noose was presumably presented in the tradition of racialized terror in the US that includes lynching Black men. The noose was tied where he would discover it, with his name clearly written with the messages to “be scared” and “no more time for you.” He was since able to transfer sites, and one of his strongest recommendations was for there to be more training available for his old colleagues who often shared insensitive messages on the intercom. 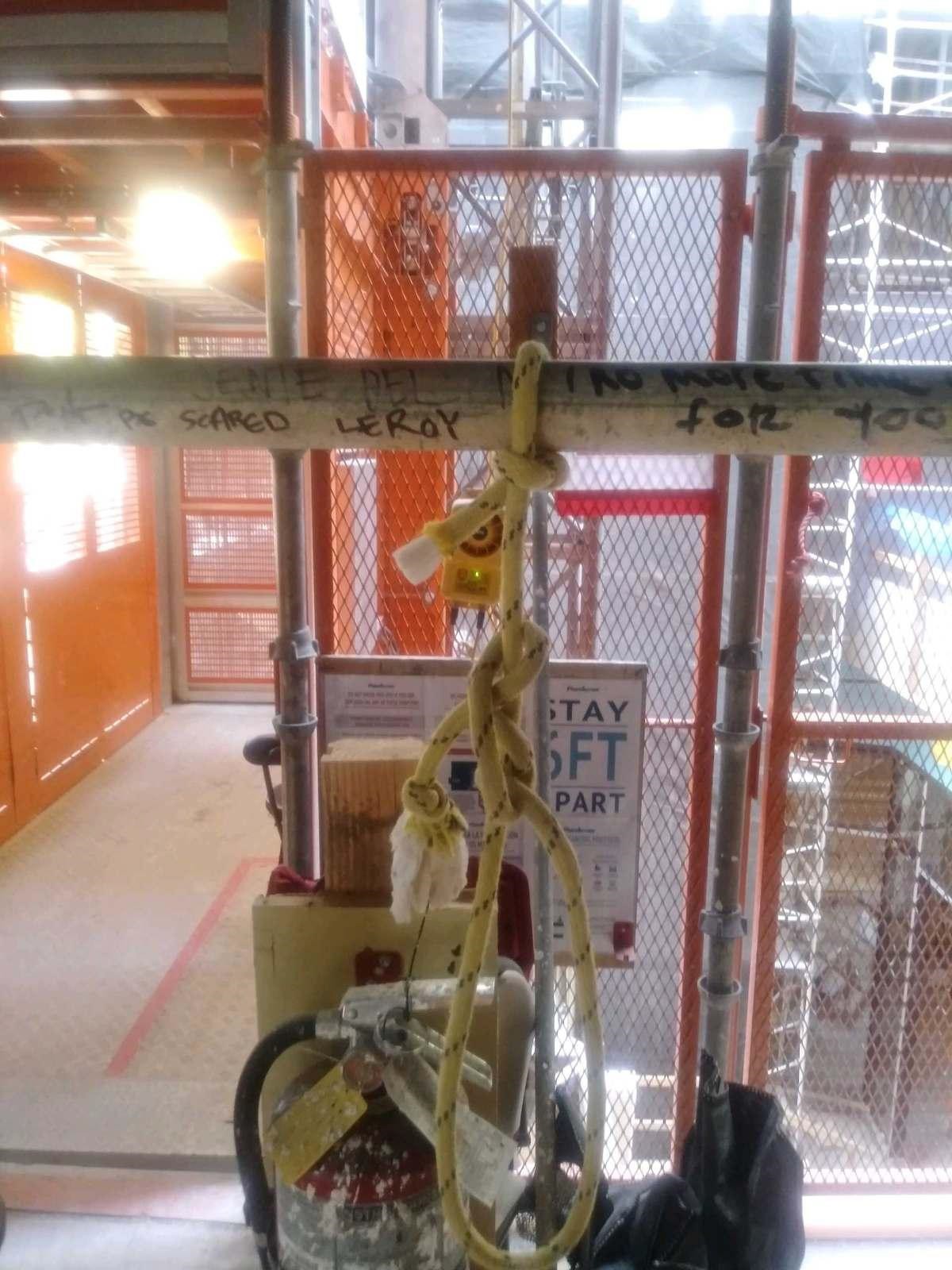 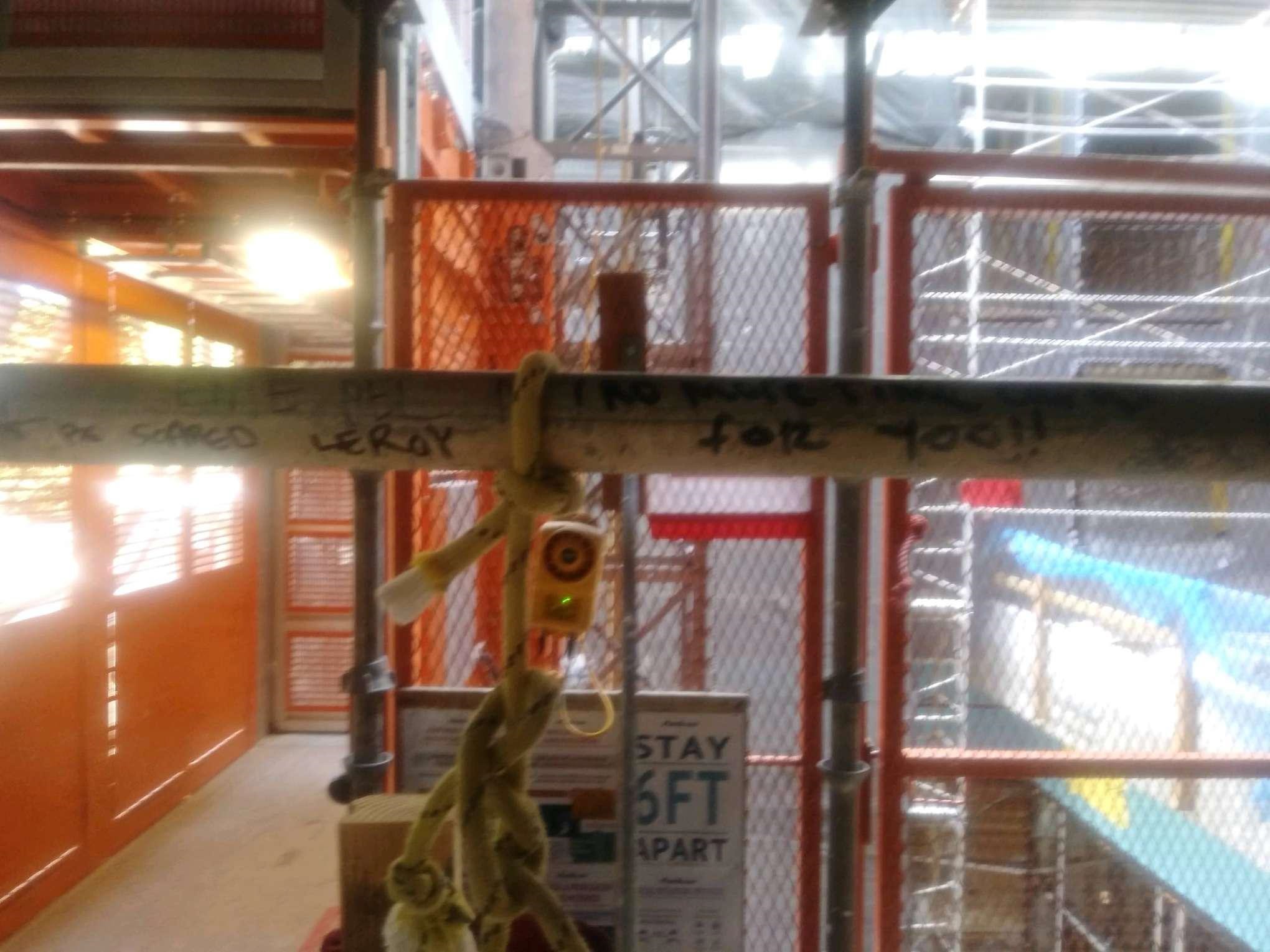 These incidents are not few or far between for Black workers. The solutions to these incidents require both individual interventions and systemic changes that must interrupt the work culture that allows this treatment to continue. Equity is not just a commitment to open the door, but an enduring culture change that management, workers, and their unions must participate in alongside the workers that have been excluded.

Strategic enforcement priorities from the EEOC must include:

1Janelle Jones and John Schmitt, A College Degree is No Guarantee (Washington: Center for Economic and Policy Research, 2014), https://cepr.net/documents/black-coll-grads-2014-05.pdf